In 2014, the renovated Members’ Rooms in Amsterdam’s iconic Royal Artis Zoo reopened their doors. I updated and redesigned the building’s 19th-century wallpaper. This projected contributed to the Royal Artis Zoo winning the Dutch Design Client Award.

The wallpaper consisted of 4 patterns which were designed with data from my Treeful project. The designs aim to map and visualize nature’s complex patterns and fractals in a striking modern design.

In total, the wallpaper covered four rooms. The designs were based on the average values of 248 bamboo stems, fractals based on 31,000 leaves from a honey tree and a landscape of 1,300 spots of the plane.

AVRO KunstUur produced a television spot on the project, which aired in 2014. This projected contributed to the Royal Artis Zoo winning the Dutch Design Client Award.

The designs were made in collaboration with Circus Engelbregt, Maartje de Goede and Allard Medema. 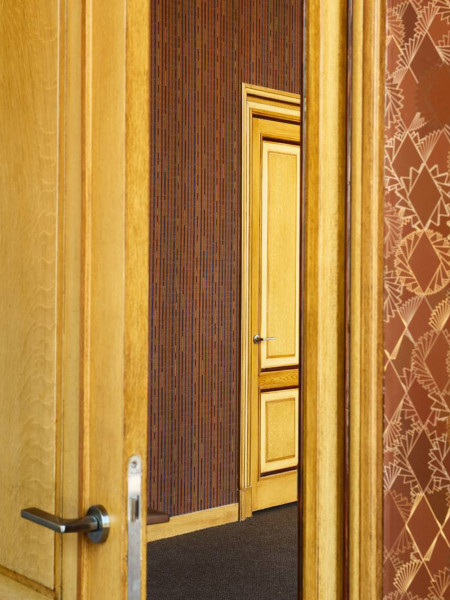 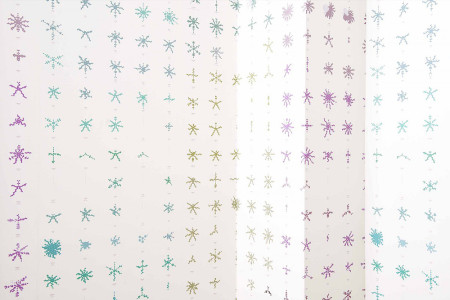 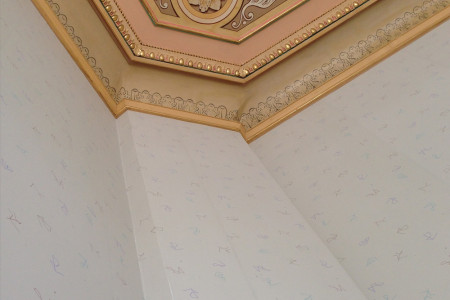