Infinite Coastline Until the end of June 2015, I was artist in residence in Cádiz, South of Spain with Linea de Costa. There I measured the rugged coastline with instruments that I especially designed for this. The results of this research were shown both in public spaces as well as at the museum affiliated with the Linea de Costa.

The residency took place at Linea de Costa. The artist resides in the ECCO building in Cádiz. There I experimented with several different ways of measuring the coastline. Eventually, I spent two months measuring and mapping the rugged coastline: In total more than 64.4 kilometres long. Cádiz is a city in the South of Spain and is fully surrounded by water. The coastline of Cádiz is famous for its beautiful beaches, despite the fact that these beaches make up only 11% of the coastline. The largest part of the coast is a spectacular harbour district. A city with two faces, so to speak.

Measuring coastlines is a difficult task because each method has its own outcome: the so-called ‘coastline paradox’. The closer you zoom in on the actual point where the water touches the mainland, the longer the coastline becomes. The coastline of Norway, for instance, was measured anew in 2012. This resulted in 18,000 extra kilometres of coastline. In Cádiz there is, partly because of this reason, no information known about the length of the coastline. This research was the first in the city’s history that tried to measure its entire coastline.

Goal of the research was to let citizens and visitors think about their own coastline and to add a new dimension to their already existing ideas about it. The results of the project, therefore, not only included the length of the coast, but also its materials, colour, accessibility and tactility. Out of all these elements, I created info-graphics which I placed in local newspapers, on tourists websites, on posters which were placed along the coast, and on a map which was available at the Tourist Office. I ended the residency with an exhibition, visualizing the coastline with more than 70 kilometres of rope.

I designed a calendar and postcards which can be ordered here.

To get an impression of the entire measuring process, check out the video by Josjah Kunkeler below. 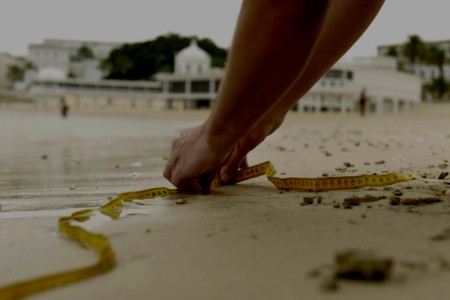 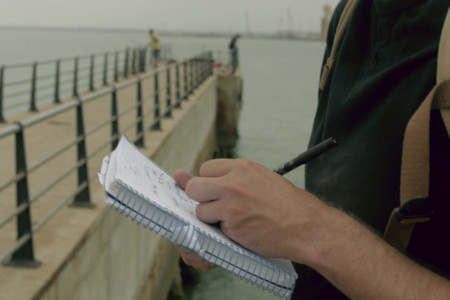 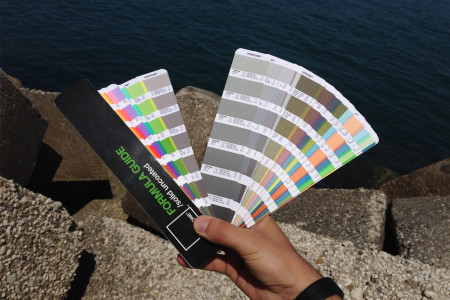 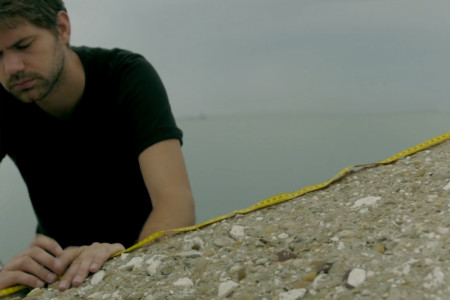 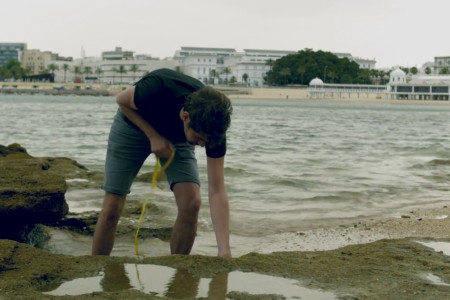 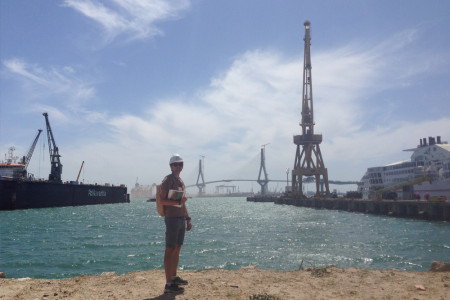 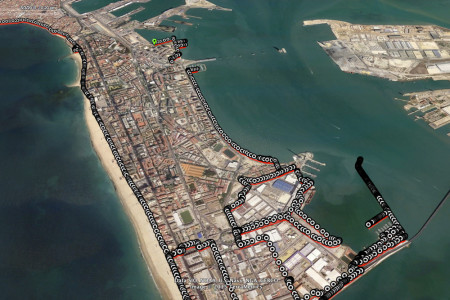 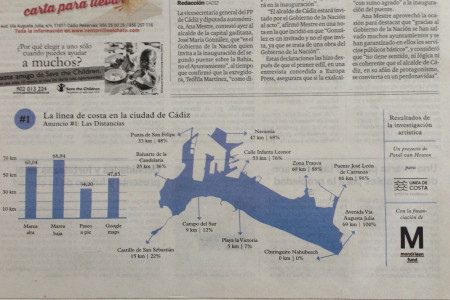 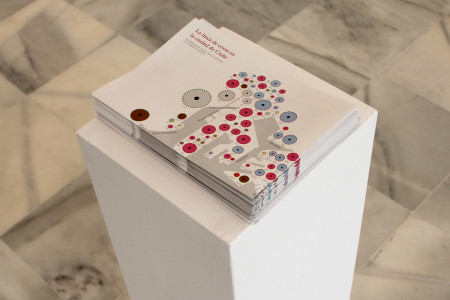 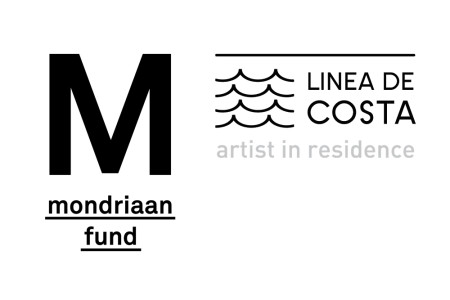