I curated an album, consisting of seven songs, which narrated the story of Mary. The album was sold in the Oude Kerk (Old Church), Amsterdam, in 2006.

The album is a compilation of a wide range of music. I composed new lyrics inspired by the rhythm of the music to tell Mary’s story. These lyrics were inserted into the C.D. booklet to allow the listener a new interpretation of both the song and Mary’s story. 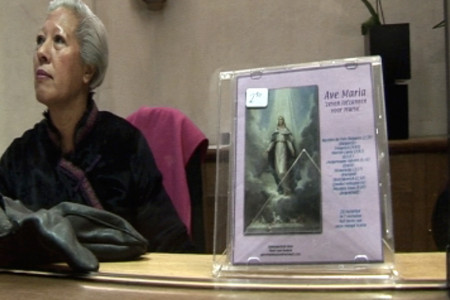 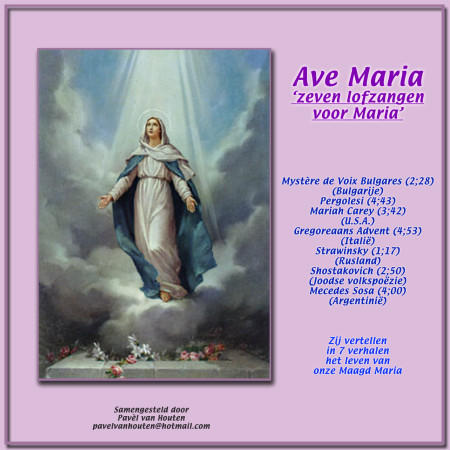