At Art Rotterdam I have shown my first work made in response to my research, which I will continue to develop over the coming years. For this research, I visit various laboratories across the world that operate an International Prototype of the Kilo. During these visits, I study the actions surrounding the IPK.

During Intersections / Art Rotterdam, art initiative MILK showed the first phase of this project. In 2017, I started my international research of scientific rituals, studying the International Prototype of the Kilogram (IPK). This unique object is the kilogram which all other kilograms in the entire world were (indirectly) based on. This intrinsic, worthless object almost has a religious value and, because of this, is being heavily guarded in Sèvres, France. Since 1889, a total of 68 copies have been spread across the world.

I draw parallels between the actions of scientists regarding the IPK and the rituals that religious people have regarding relics. During Intersections I presented the results of my visit of the Van Swinten Laboratory in Delft, where the Dutch IPK #53 can be found, and the St. Antonius Church in Dordrecht, where a splinter of the ‘Holy Cross’ is preserved.

Mister Motley wrote about this project. You can read the interview here. 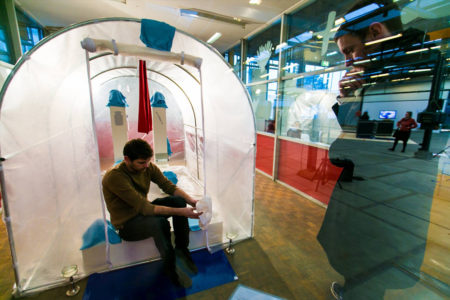 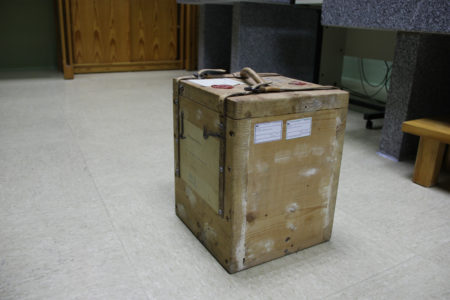 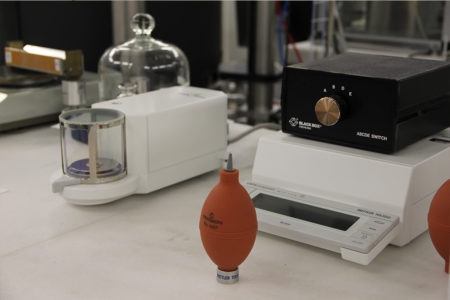