Five of my video works were exhibited in the Museum of Religious Art in 2010 on the theme of Judas’s confusion when he meets Jesus. The video works were accompanied by specially-recorded music, and visitors took home a pamphlet.

On entering, the visitor was dazzled by a light from the projector and their shadow was simultaneously projected on the wall behind them. In this light, the visitor’s shadow seemed immense, and they then moved from the light into darkness.

The second video work featured footage I filmed while cycling. This footage was shown in slow motion and rotated 90 degrees, which gave the image an upward movement and transformed the grass into abstract shapes.

Opposite the large projections were two small TV screens showing some interpretations of Judas in popular culture. 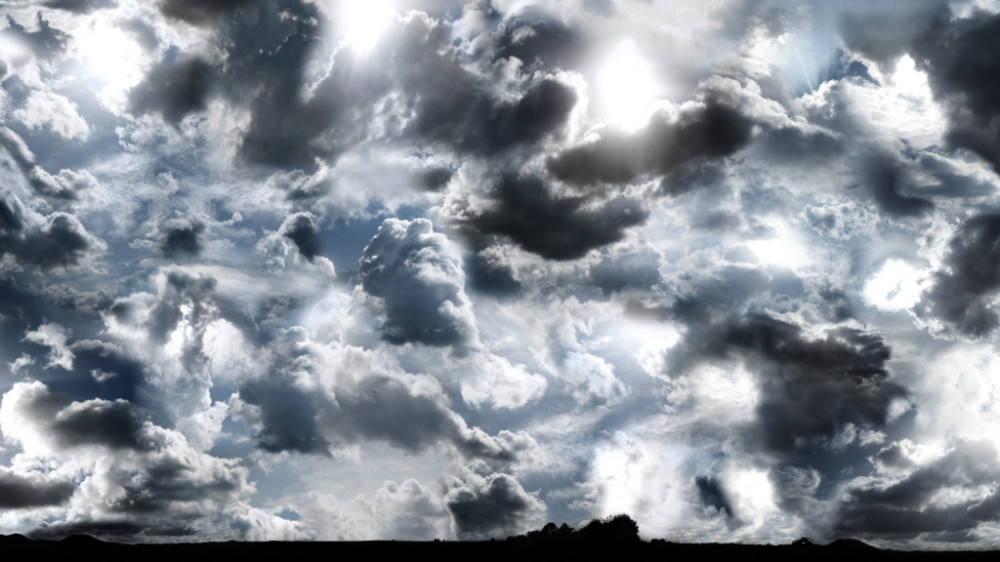 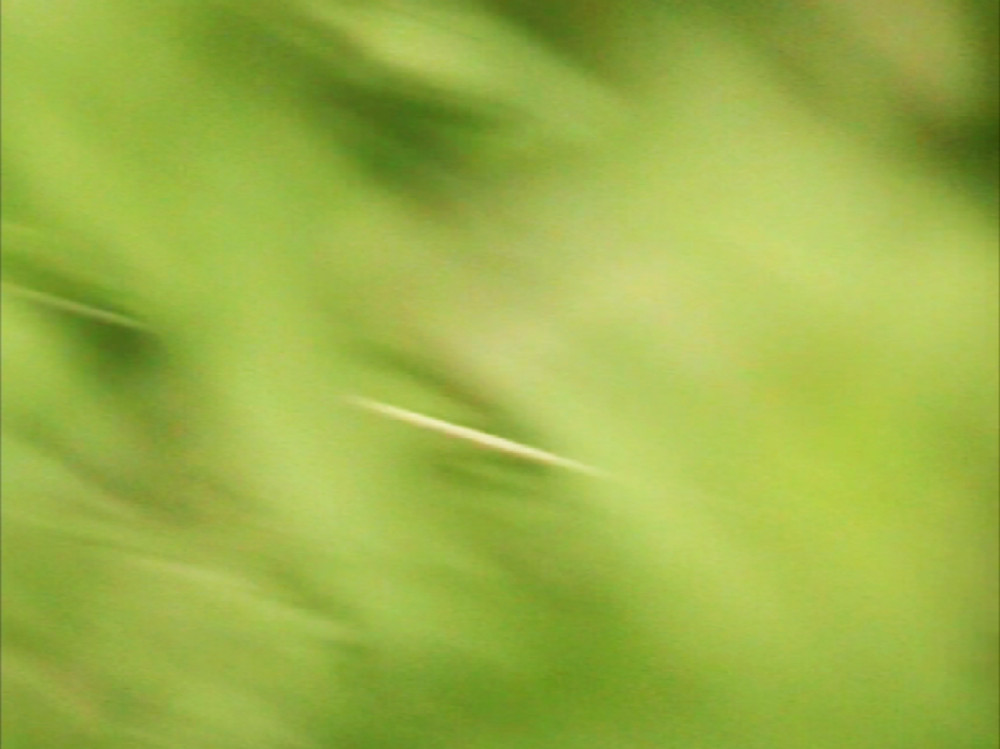 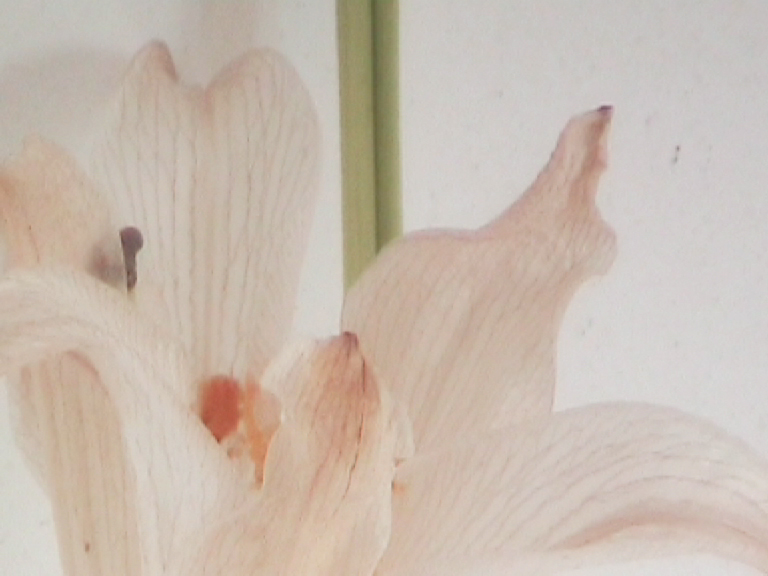 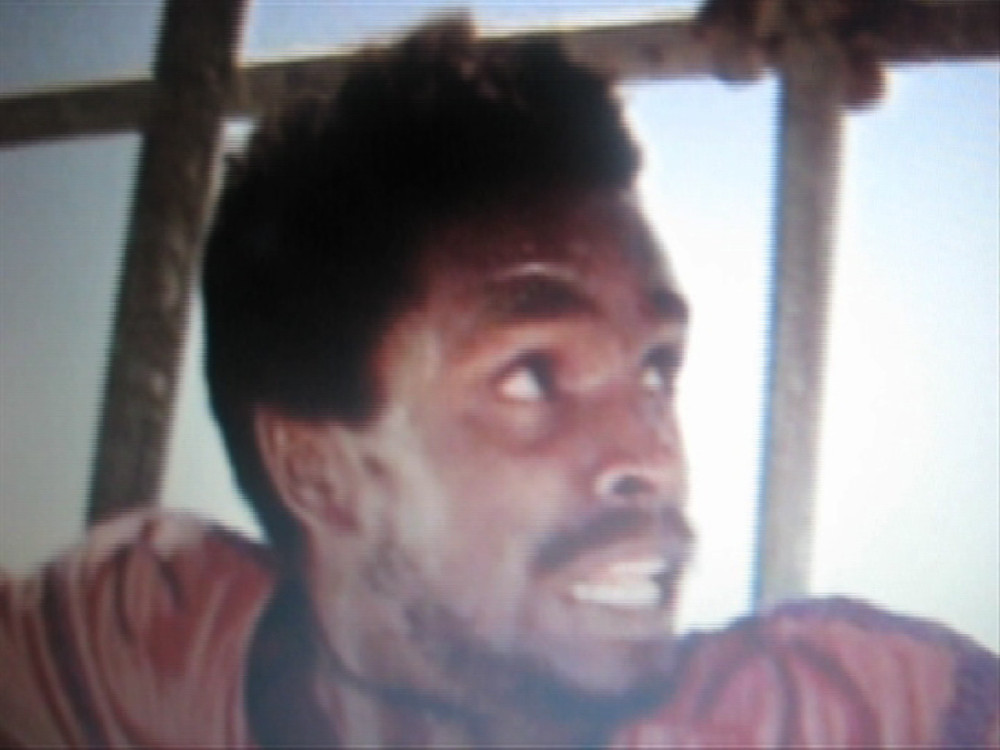 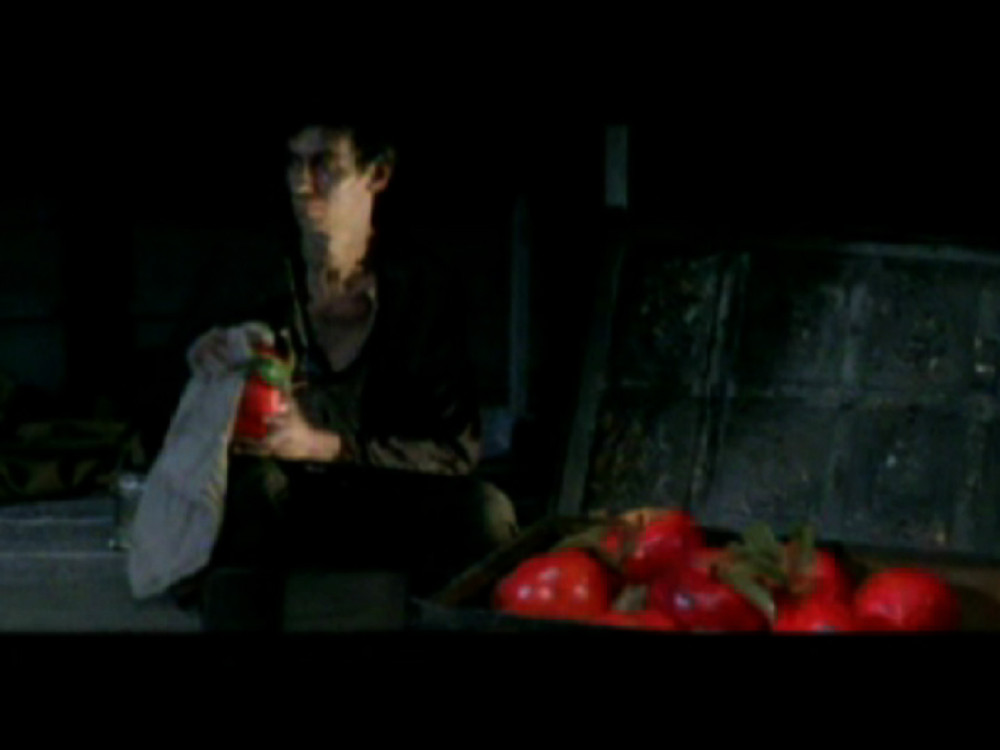 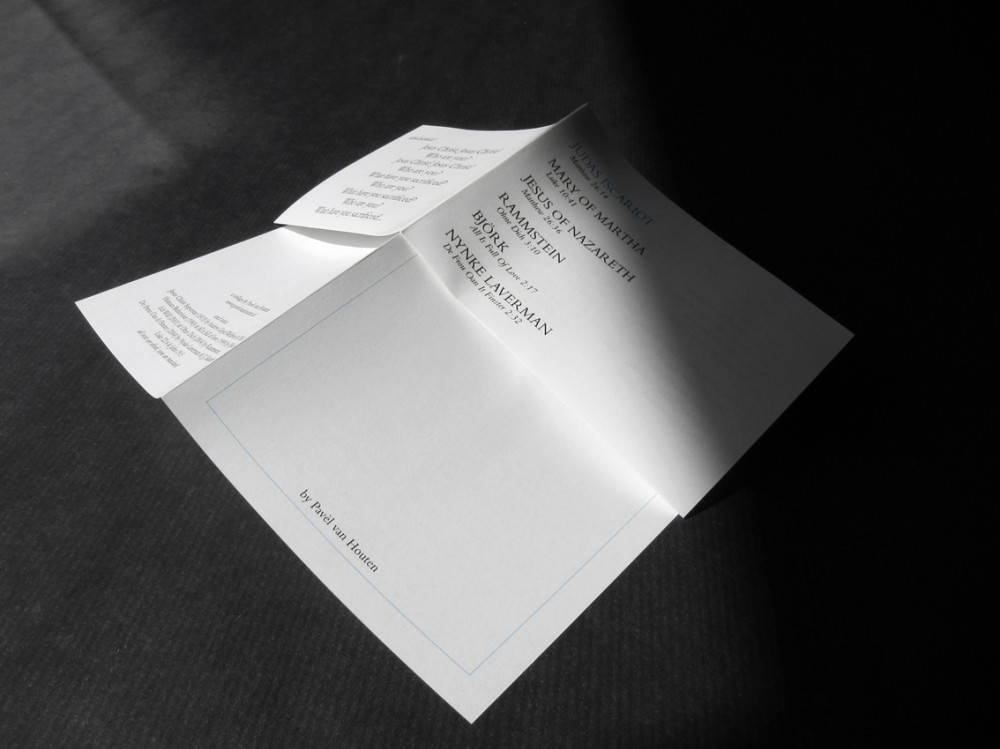