In 2010 and 2011 I worked in collaboration with various artists, theologists and actors to organize Stroom West, a series of (theater) evenings around religious themes and stories.

The project was a religious lab at the Fijnhout Theatre where we experimented with stories from the bible interactively with the audience. Through interactive performances, installations and short workshops, we challenged ourselves and the visitors to think differently about their life and religion.

In addition to producing these nights, I developed several performances, including ‘The Big Judas Test’ and ‘The Democratic Prayer’, in which the visitors democratically chose what kind of prayer they would perform.

Stroom West appeared in Het Parool and Happinez. The BBC produced a short documentary about the nights we organized called Holland’s Religious Laboratory. 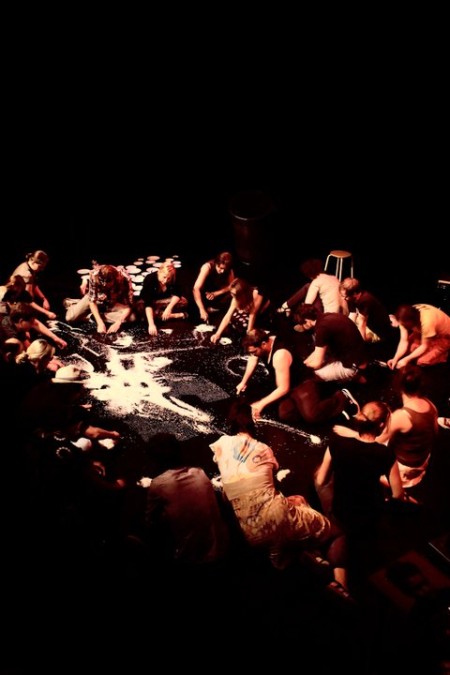 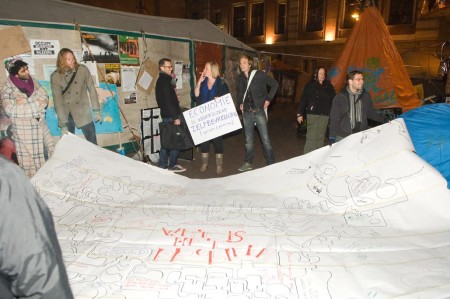