I was artist-in-residence for a week in the Tower Room for Dutch radio station AVRO radio. My research focused on craquelé (cracks in paint), and in particular the origin and variety of craquelé structures in Verspronck’s painting “Portrait of a Girl in Blue” (1641).

It fascinates me that crack patterns, which are one of the most basic patterns in nature, exist in paintings, but these patterns go largely unnoticed by visitors. In essence, my research and work aimed to illuminate the beauty of craquelé.

Using Versponck’s paintings I mapped 13,552 cracks, traced the cracks on plates of glass, and created different patterns with the different kinds of craquelé. Using these patterns I created three works which were presented on February 21, 2014, during a live broadcast of AVRO’s show ‘Opium’. I also kept a blog during my time there. 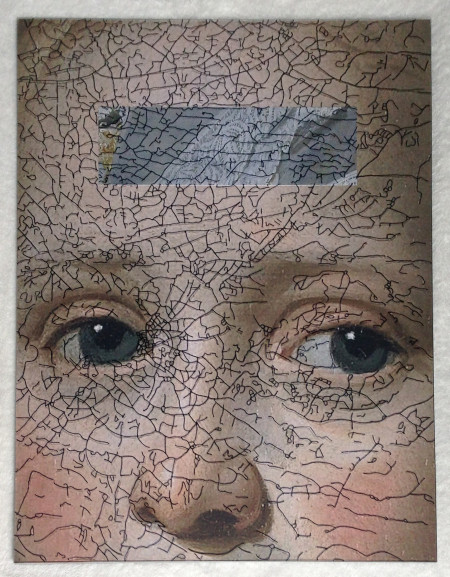 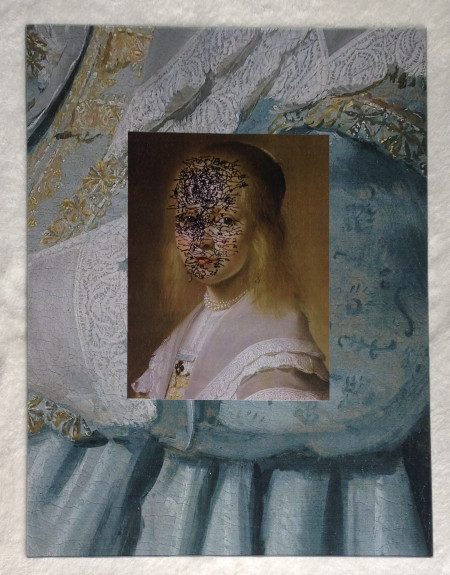 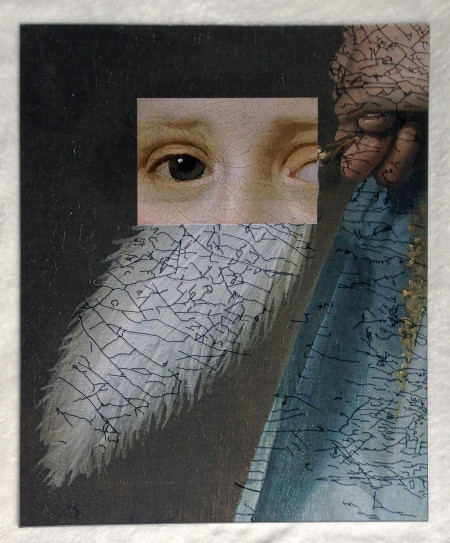