I worked on the project ‘Nature Rises’ for the Museum Elburg which consisted of two videos and a pamphlet. For the project I took a piece from the museum’s collection deep into nature and then left it behind. The work was on show at the Museum Elburg from 16 November 2012 to 16 March 2013 as a part of the exhibition ‘In Conversation’.

The Museum Elburg is housed in an old Franciscan monastery. I was struck by the contrast between the museum’s aim of conserving matter and the life of Saint Francis whose goal was to set people free from material goods. Working from this tension between ‘letting go’ and ‘holding on,’ I made video works in which I carefully wrap a piece from the Museum Elburg’s collection and then let go of it somewhere deep in nature.

In one video, I wrap the collection piece, an antique mourning hat, and travel by bus, train, plane, subway, bus, on foot, train, cable car, on foot to clamber deeper into nature. In the other video, the unwrapped mourning hat is seen resting on a mountain rock. Finally, I also wrote a short story on Saint Francis which was printed on a pamphlet. The story is a compilation of a biography of St. Francis, anecdotes from his life, and his texts.

The work caused a discussion within the museum world on the function and aims of a museum. 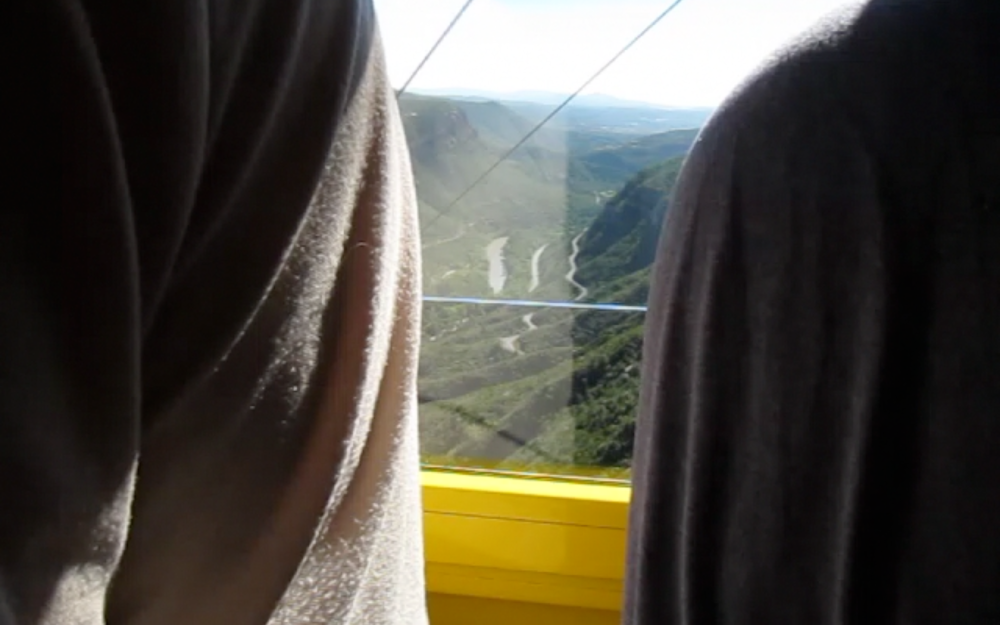 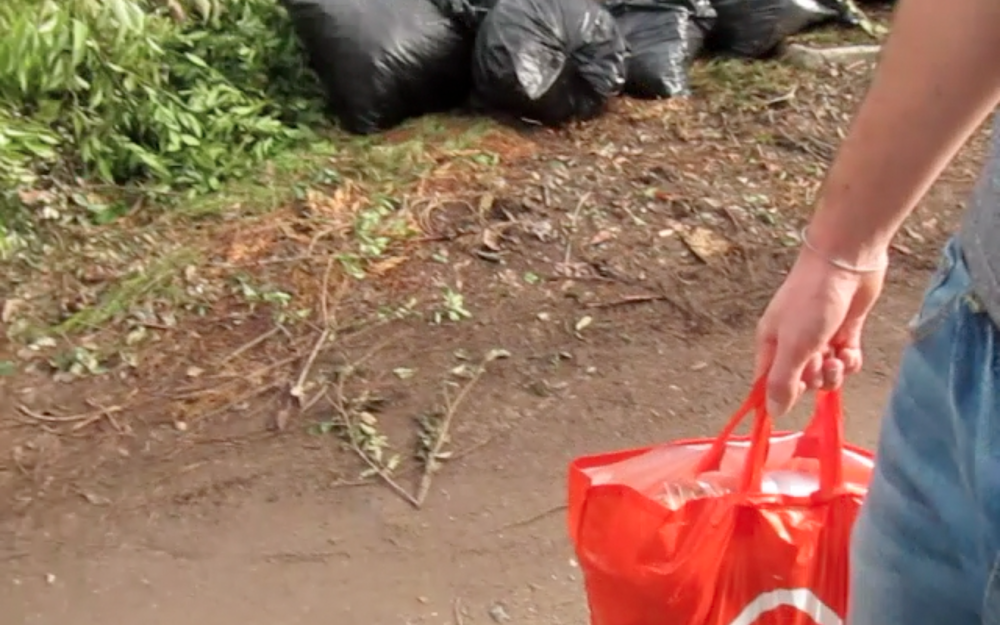 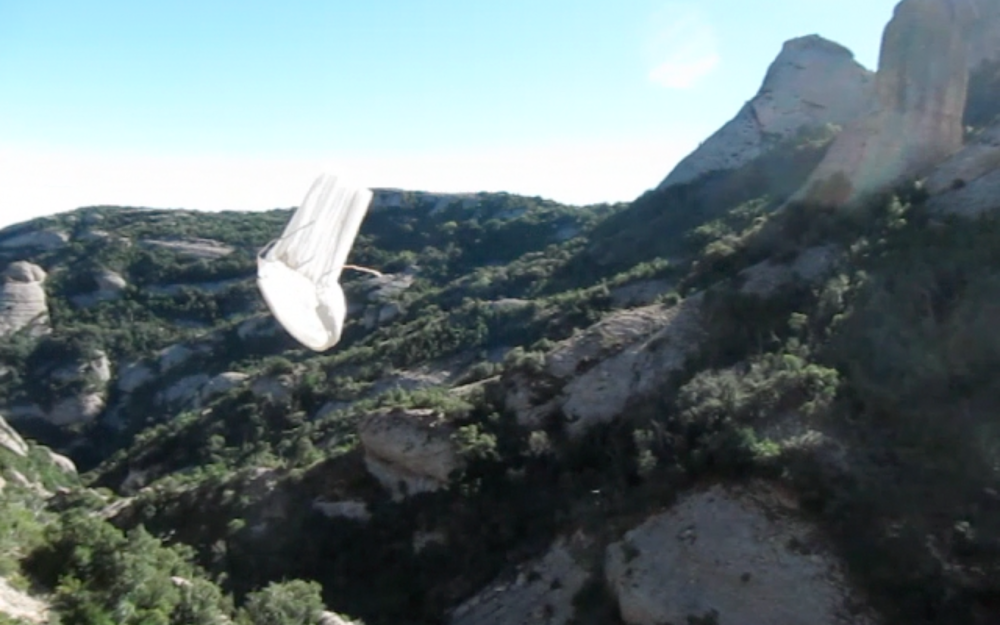